Derek Handley: The power of blockchain goes far beyond currencies

In 2017 it was perhaps still okay to pretend to know what blockchain and Bitcoin are and fudge your way through it. In 2018 it won’t be, so what do you need to know to get on board with the biggest thing to happen to the internet since the internet itself? 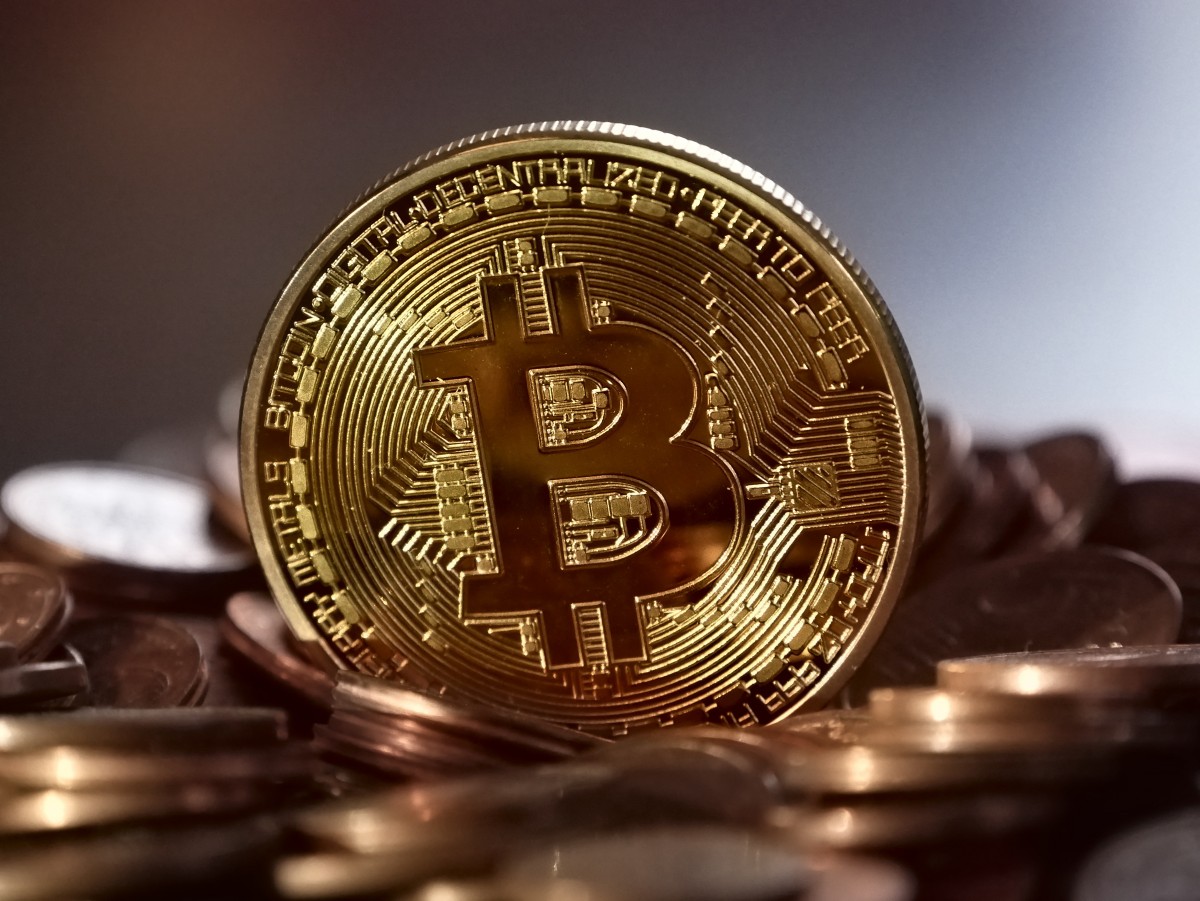 Whatever you do, don’t do what I did for too long and dismiss the headlines and chatter as hype, speculative bubbles and geeky fin-tech. It is definitely all that, but infinitely more.

I’m not into currency trading so for an embarrassingly long time I thought ‘Oh this Bitcoin thing is not for me’ which lands squarely on the second most important thing: Bitcoin is not blockchain. It’s just the first commonly known use of it — a digital currency or store of value some think of as digital ‘gold’.

Blockchain is technology that will underpin the transformative evolution of the web wherever there is an exchange of value, services or data. Which is everywhere.

How will it change the world?

A country whose people don’t trust their leaders and su er from rampant inflation could create and manage their own currency.

Every single person’s academic or health records from anywhere in the world could be accessible in a single location in a way that is indisputable as to its truth. An audit trail of any series of transactions or events can be continuously adding to itself, publicly visible and untamperable.

We are on the cusp of a modern gold rush of the smartest computer engineers in the planet, competing to design the next protocols of the internet.

Blockchain will chart new ways forward for how we govern our countries and vote, how our citizenship is recorded, how you buy and sell a home, how any asset or service is recorded or verified and possibly how the entire monetary system evolves.

The surrounding language of coins and crypto currencies does public understanding a great disservice because it implies that it is all about financial technology and only for nerds who like numbers, code and currencies.

The real possibilities are exponentially greater than that. The era we are entering will be reflected on as similar to 1993 or 1994 before most of us understood the web could take us to the iPhone let alone Uber.

How does blockchain work?
Imagine writing on a piece of paper that instantly replicates itself accurately in the hands of thousands of people around the world.

You can also imagine this as a type of spreadsheet or database that everybody is trying to update at roughly the same time, which is impossible to make duplicate entries on, and impossible to reverse historical entries.

The exact cell-by-cell information is stored at the location of every participant in exactly the same form near-simultaneously like magic. A blockchain is like that.

Each participant across a blockchain network runs so ware racing to verify that each data entry or transaction is correct. Once someone claims to have verified a transaction — using complex computer algorithms and problem-solving known as cryptography — others across the network check that work and reach consensus that the original transaction is correct.

The ever growing list of transactions are stored in groups called blocks, linked to the block that was formed before and a er it.

This gives us the term blockchain. Whoever solves the riddle to verify the transaction, earns a reward in the form of the currency, or token that that protocol is based on — common ones are Bitcoin, Ethereum and Ripple. Which is why we call these ‘cryptocurrencies’.

At their core, many of them have absolutely nothing directly to do with buying and selling things in the way you think of currencies like your banknotes or Visa card.

They have to do with the notion of rewarding the participants across the network, o en called ‘miners’ — for doing whatever work that protocol or token was designed to do — move information, record values, or in the case of Ethereum, create digital contracts and build consumer or business apps on top of it too.

In the 70s and 80s before the internet, the technology known as TCP/IP was emerging that eventually became the underlying protocols for building the web. SMTP and HTTP came to underpin email and websites. A protocol is simply so ware with embedded governance, rules and procedures. They enable things to happen within a network that we take for granted using apps, email and websites.

Imagine if when doing anything on the internet you had to pay a tiny toll to the inventors of the TCP/IP protocol using a currency that they issued, called TCP Coin, which you had to buy or earn. The founders of TCP/IP would arguably be the wealthiest people in the world having created the most valuable toll gate in history and their own sub-economy. This didn’t happen, because as a collective e ort, nobody owned TCP/IP.

Now you have an idea why there is such enormous hype over blockchain — because people around the world are doing exactly that for a new era: creating new protocols, which we will all benefit from, but which will require us to use their token, or coin, to access and pay with.

The founder of one of the most hyped protocols today, five-year old Ripple, briefly became the fi h wealthiest person in the world worth $59 billion — in e ect because he is creating ‘new land’ for people to build on.

What’s in it for all of us?
We are on the cusp of a modern gold rush of the smartest computer engineers in the planet, competing to design the next protocols of the internet.

On top of the protocols race, thousands of entrepreneurs, governments and corporates like IBM or Deloitte are rushing to build applications on top of them, for the real world — just like the flood of apps that followed the iPhone app store.

Blockchain entrepreneurs are also disrupting traditional fundraising by courting millions of dollars from investors across the world using what are known as ICOs (Initial Coin O erings).

The rush is similar to the dotcom boom of the 90s, but exponentially greater, and will impact the lives of you and I much faster than the internet hit the mainstream. There will be many winners. But for every winner there will be thousands of losers.