Westpac: The worst is over, economy headed for rebound

The worst is over and an economic recovery is likely to be under way, say Westpac economists in their latest quarterly outlook.

It was grim winter for business with GDP growth slowing, business confidence plummeting and trade war fears on the rise.

But there signs of life emerging, with data pointing to solid gains in retail and agriculture, rising house prices and a longer than expected construction boom.

“The slowdown intensified in the September quarter, but recent data tentatively
suggests we are past the worst of it,” says Westpac chief economist Dominick Stephens.

“GDP for the September quarter, which will be released towards the end of this year, is shaping up to be particularly weak – we expect an increase of just 0.3 per cent. “

Westpac sees GDP growth for 2019 coming in at just 2.2 per cent – the lowest level in nearly a decade.

“Our long-held view has been that fiscal spending and accommodative monetary policy would help to lift the economy out of the mire, and recent data is starting to support that view,” Stephens said. 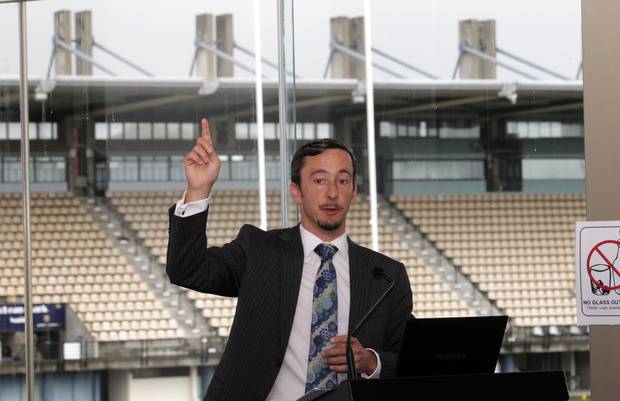 “We expect to see a more convincing lift in the economy’s momentum over the next two years, with the pace of annual growth peaking at around 3 per cent.”

That was still below the pace of previous years, he said, which recognised that some significant headwinds remained.

“The causes of low business confidence are multifaceted, reflecting concerns about government policies, rising costs of doing business, and the difficulty of raising prices in the face of local and global competition,” he said.

“None of these issues will be directly alleviated by lower interest rates or fiscal stimulus. We think that businesses will remain reluctant to hire and invest for a while yet.”

Access to credit had tightened significantly for some sectors such as agriculture and commercial property.

But despite that a combination of low interest rates, increasing fiscal stimulus form Government and a stronger than expected construction boom look set to drive stronger growth.

Stephens also noted that there has been an improvement in international outlook with, recent rhetoric from both the US and China having been encouraging.

There were indications that a trade agreement is close, which could avoid the introduction of further tariffs. If the two countries do reach an agreement, that might also pave the way for some rolling back of tariffs that have been introduced in recent years.

A range of indicators still pointed to weaker GDP growth in the world’s two largest economies – the US and China.

And New Zealand had not been immune from the downturn in global activity.

“Weaker conditions in our trading partner economies have already dampened the demand for several of our key commodity exports like wool and forestry products that are used in manufacturing.”

They had also weighed on the demand for services exports, like tourism and education services.

However, New Zealand may be better positioned than many other countries to weather the global slowdown, Stephens said.

“The continued uptrend in the demand for food in China and other parts of Asia is helping to support prices for some of our key commodity exports like dairy and meat.”

In addition, as we import a large proportion of our consumer goods, price competition in this space is boosting many households’ spending power.

The Westpac team still expects the Reserve Bank to cut the OCR one more time in February – to a new record low 0.75 per cent.

But that would be the low point for the OCR in this cycle, Stephens said.

Although “hikes will still be a long way off.”